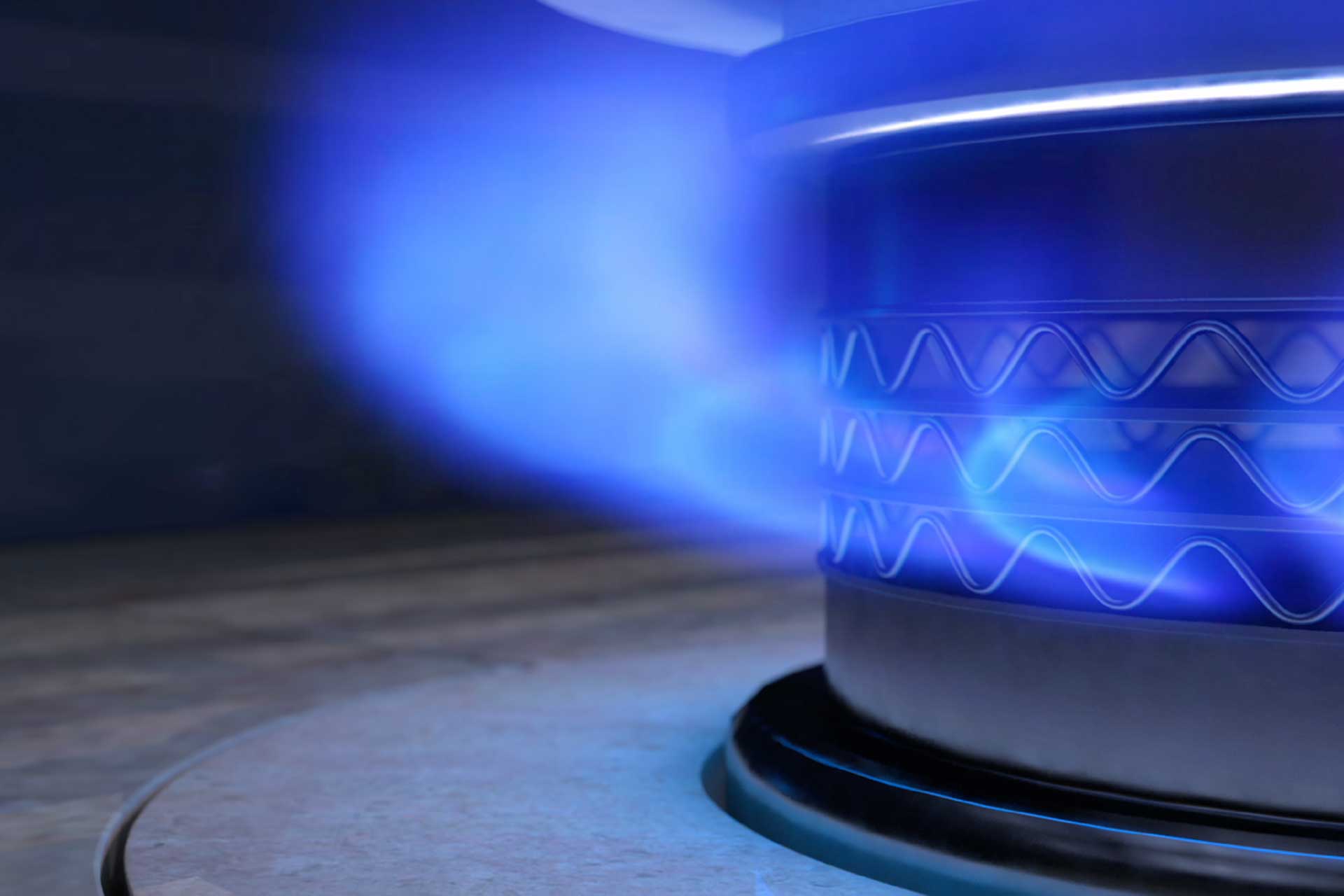 Synergy Grill, has announced a rebrand to Synergy Grill Technology – in order to put a greater emphasis on the revolutionary multi-patented technology within the product.

With the new branding comes a redesigned logo: Sleek, strong and simplified, Synergy’s new logo features a distinguishable hallmark inspired by the company’s initials. This new hallmark will feature on all future grills manufactured by Synergy, as well as on grills that use Synergy Grill Technology such as the Lincat Opus 800 series – the first grills outside of Synergy to use the company’s multi-patented technology thanks to a unique agreement between Synergy Grill and the leading prime cooking provider, Lincat.

“The award-winning technology behind Synergy Grill is what truly sets it aside from our competitors, and therefore, it was important that this was reflected within our visual identity.  The new branding serves to communicate the message that Synergy Grill is so much more than just a grill manufacturer, but also a provider of ground-breaking green grilling technology.”

Since being formed from Justin Cadbury’s vision for a great grilled food, cooked in sustainable way back in 2001, Synergy Grill has revolutionised the foodservice sector with a comprehensive range of quality grills which boast better food quality in tandem with low energy usage. This combination of better food using less energy is achieved by Synergy Grill’s unique patented gas burner system, in which the new branding so proudly champions.

Synergy Grill’s innovative, patented technology atomises any fat produced during grilling process. As the fat atomises, any moisture that comes from the food also turns into steam which gently penetrates back into the food to ensure a perfect texture and taste. This atomisation also completely eradicates the need for a fat tray, and therefore, removes the historically strenuous task of cleaning, along with the environmentally damaging disposal of waste fat.  As a proprietor, you can cut gas bills by over half with Synergy Grill Technology. In fact, the average customer saves 59%* on their gas usage thanks to Synergy Grill’s pioneering patented technology.

Synergy will be unveiling a modern new website to fit with the companies new branding at the end of the month.

Join us at our London End of Season BBQ lunch where you will have an opportunity to not only see the latest Synergy Grill technology in action but taste the results for yourself. When: Monday 2nd September Time: 1:30pm to 3:30pm Where: The Phoenix Garden, Directly...
Read More

Synergy is the grill of choice for World Steak Challenge

Synergy Grill Technology is delighted to have been chosen by the organisers of the World Steak Challenge for a 3rd consecutive year – a prestigious event which rewards the world’s best steak producers and suppliers. As the Competition’s ‘grill of choice’, Synergy...
Read More

We use cookies to ensure that we give you the best experience on our website. If you continue to use this site we will assume that you are happy with it.OkNoPrivacy policy
Revoke cookies